It advertises that it will glue anything in one second !


Glue Anything to Anything in One Second

My hopes are high !!

I collected some bails, glass cabs from the studio the other day - brought them in to bring them to room temp

This morning after picking the winner for the Give-A-Way  I pulled out the glass, bails and the glue 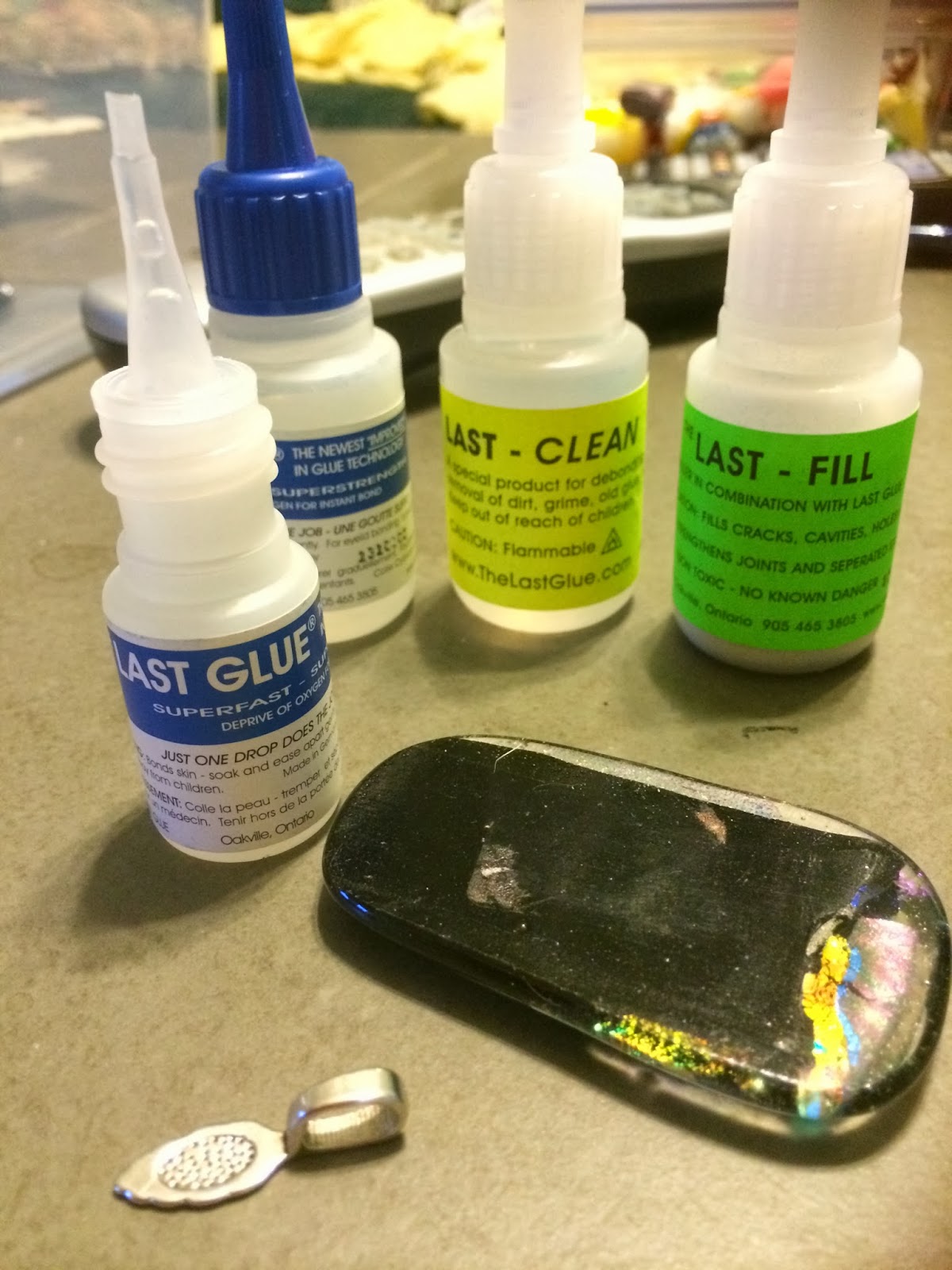 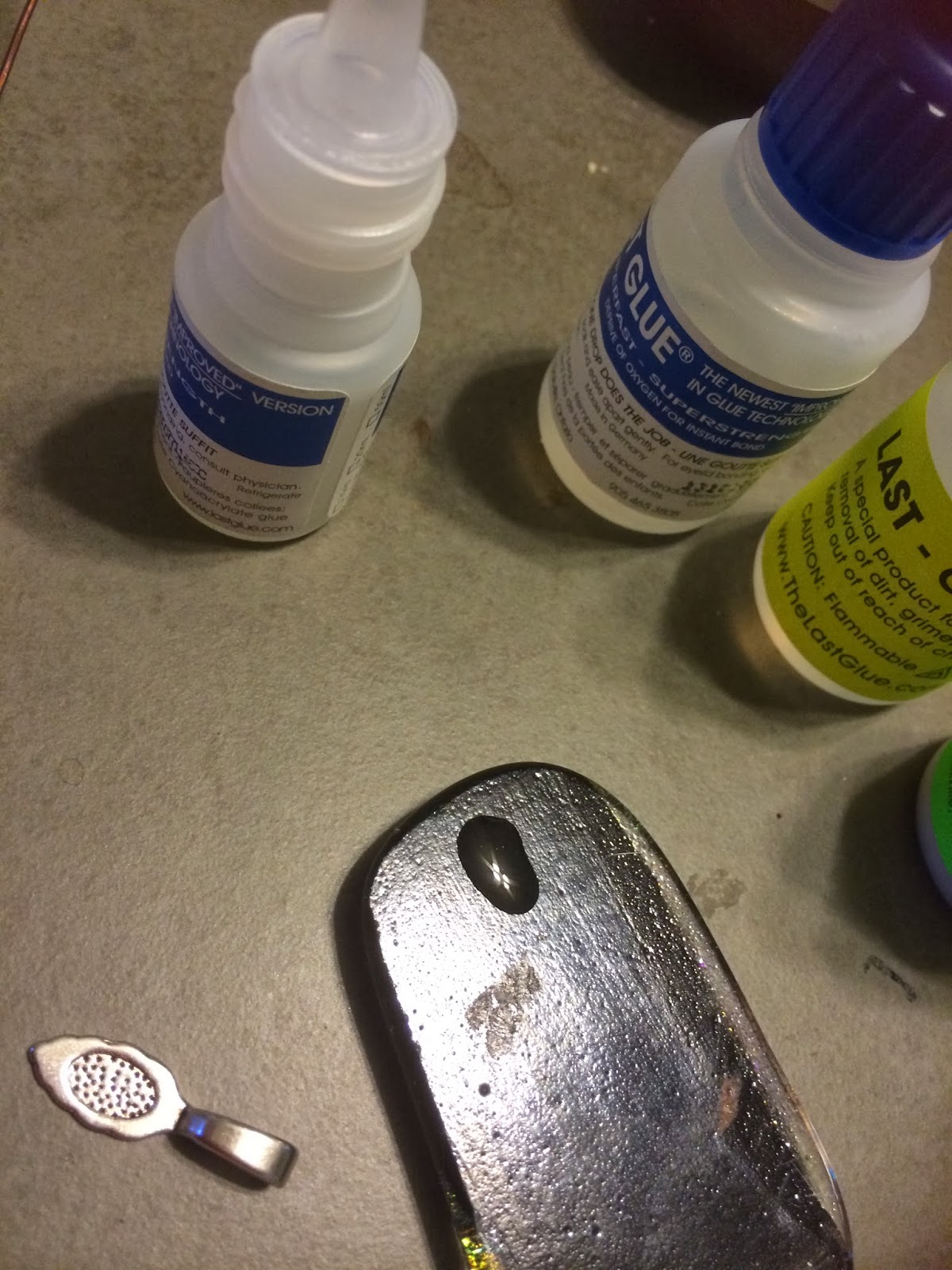 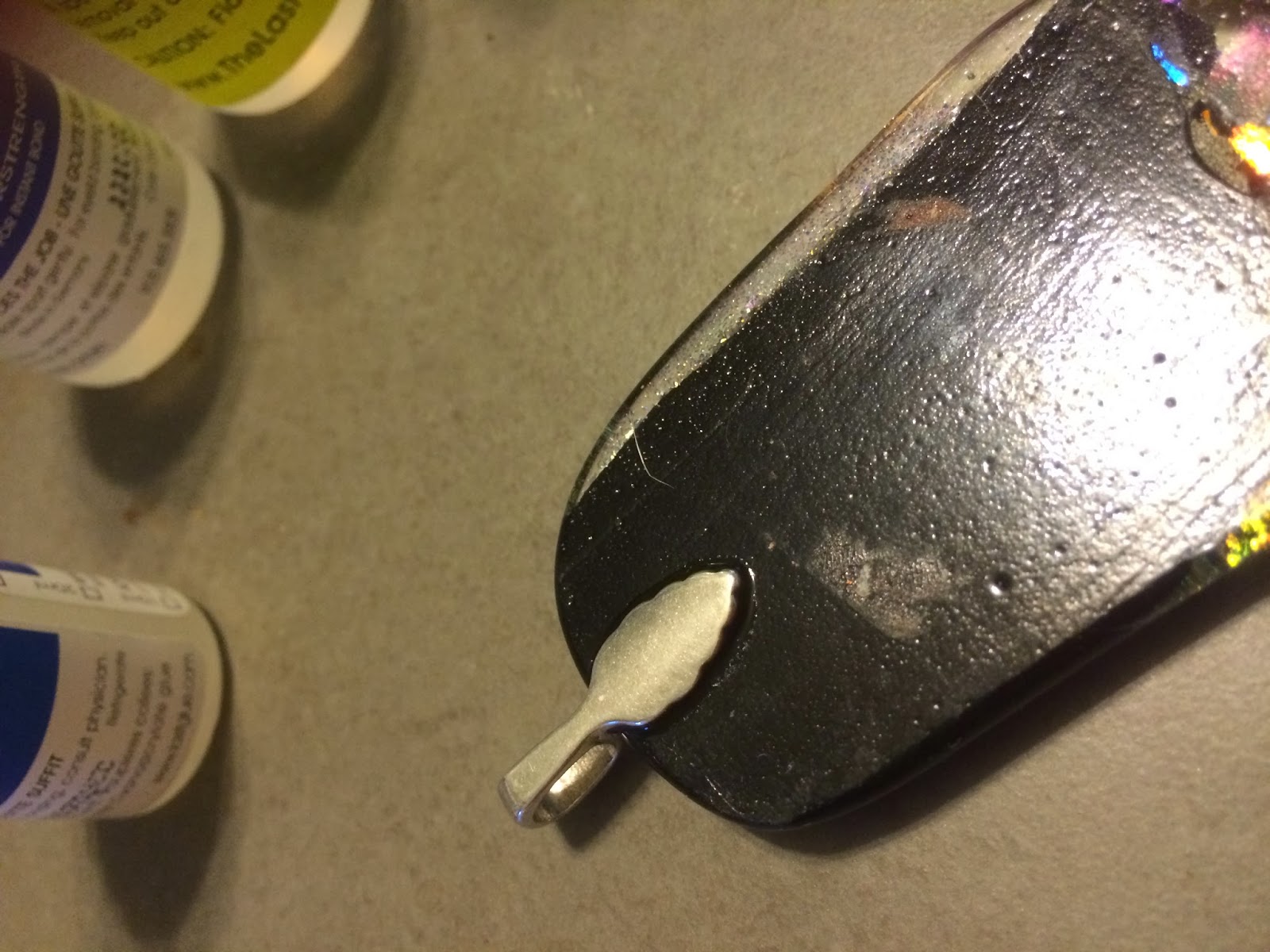 Sample 1 - Push down hard - and within one second it was adhered - note if you get on your skin just roll your finger off the glue -  it needs to cure for 8 hours - its 8:15 am so I'll check them later 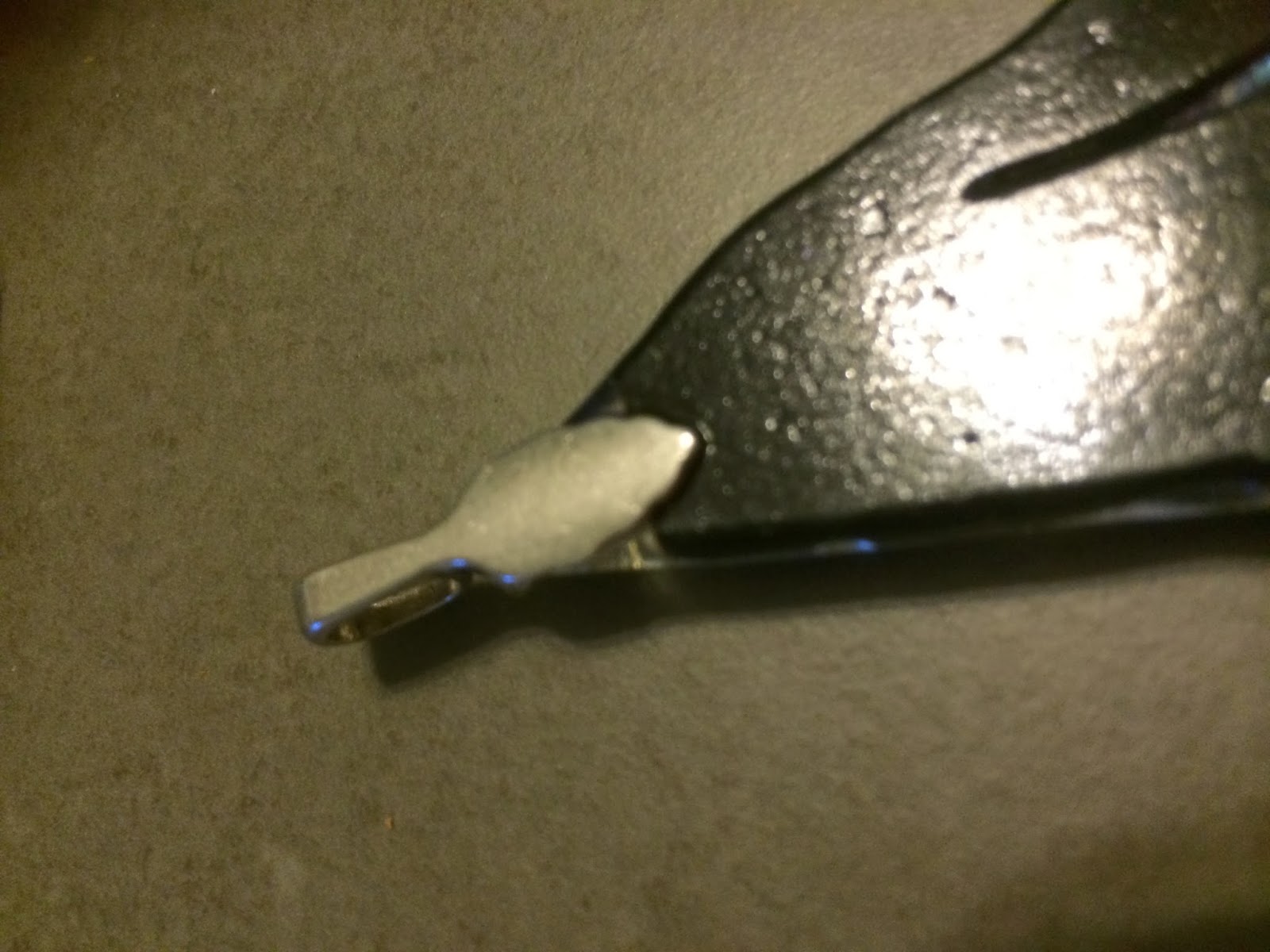 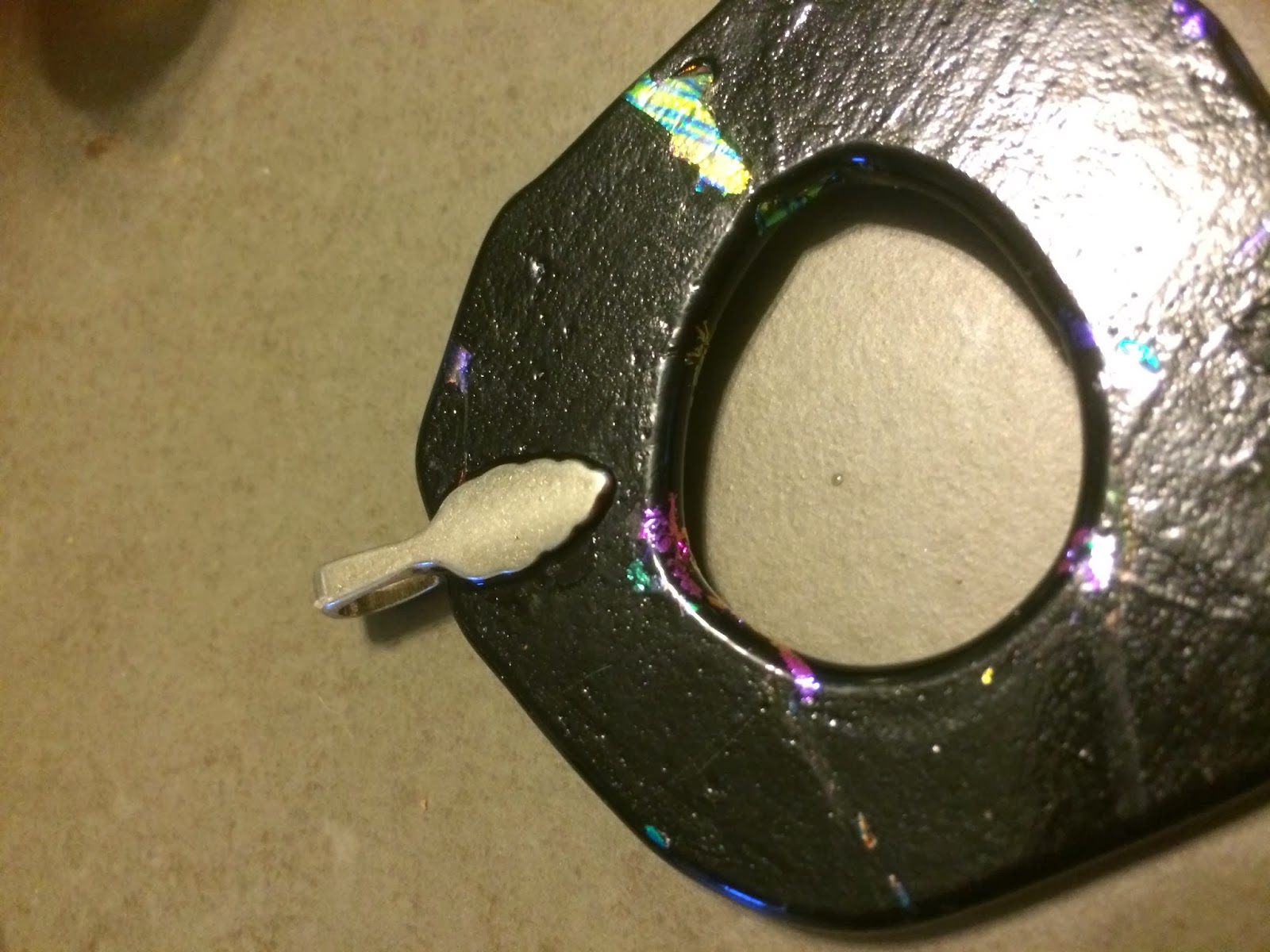 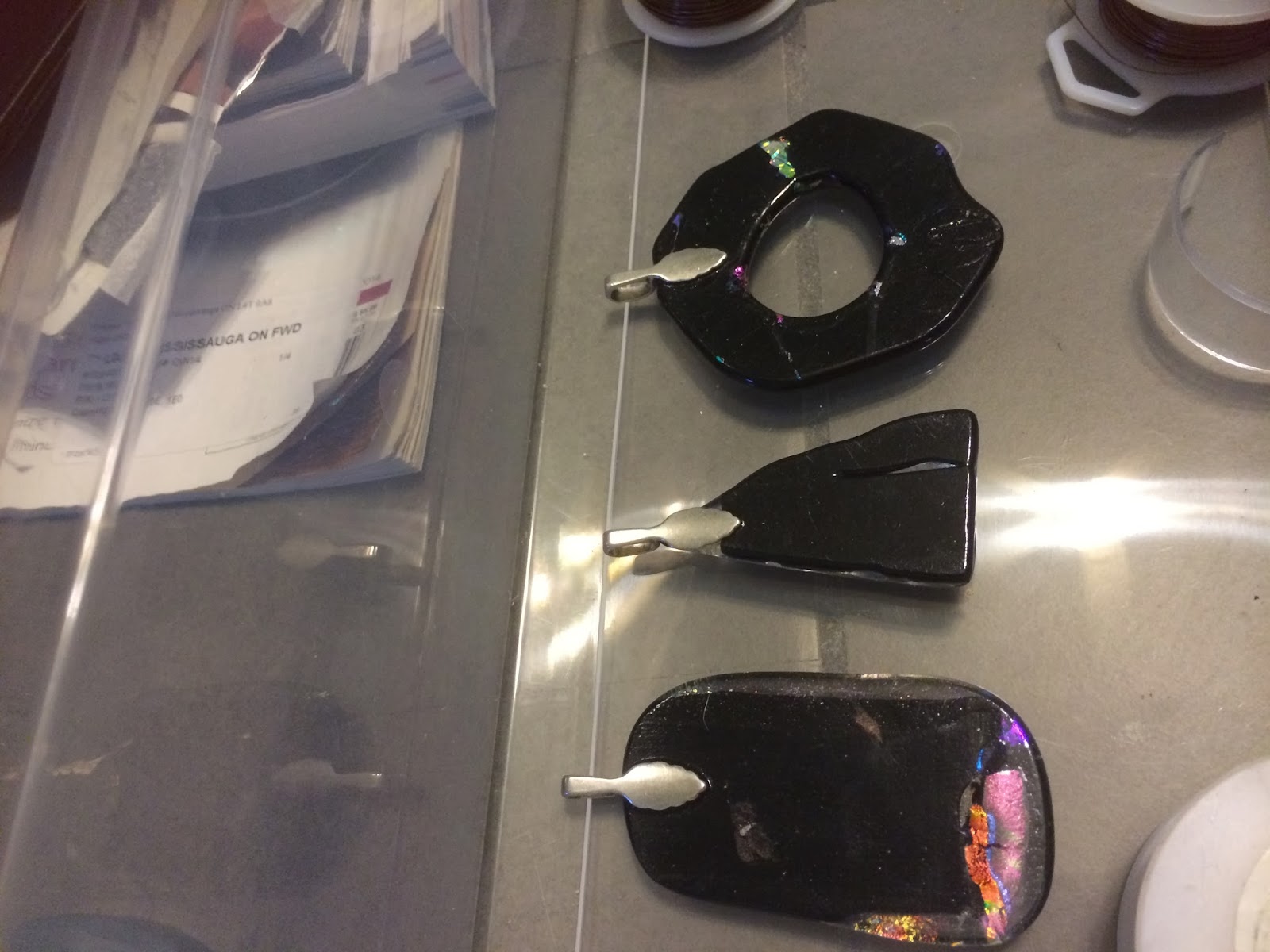 All three samples
Note that I touched them  after about 2 minutes and they seem secure - I did not put any pressure  just touched to see if it would move -  no movement
could this be the glue !

I will put the results here on the same thread later
9:23-  applied a little pressure to bails to move but they seem solid
11:09  - used a little more force - they seem solid
4:15- took some elbow grease and almost broke the bail - I did get it off but a lot harder to remove than the E6000 and the other epoxy that I have used
going to do some more tests and clean and see what happens
BUT THIS FIRST TEST IS VERY POSITIVE !