Still cleaning work benches and organizing  so I can jump in this weekend and start making some things - its about time ! Cant complain about the weather being too cold  (although we seem to have gone from being around 32 degrees freezing to  80 degrees sweating weather ) 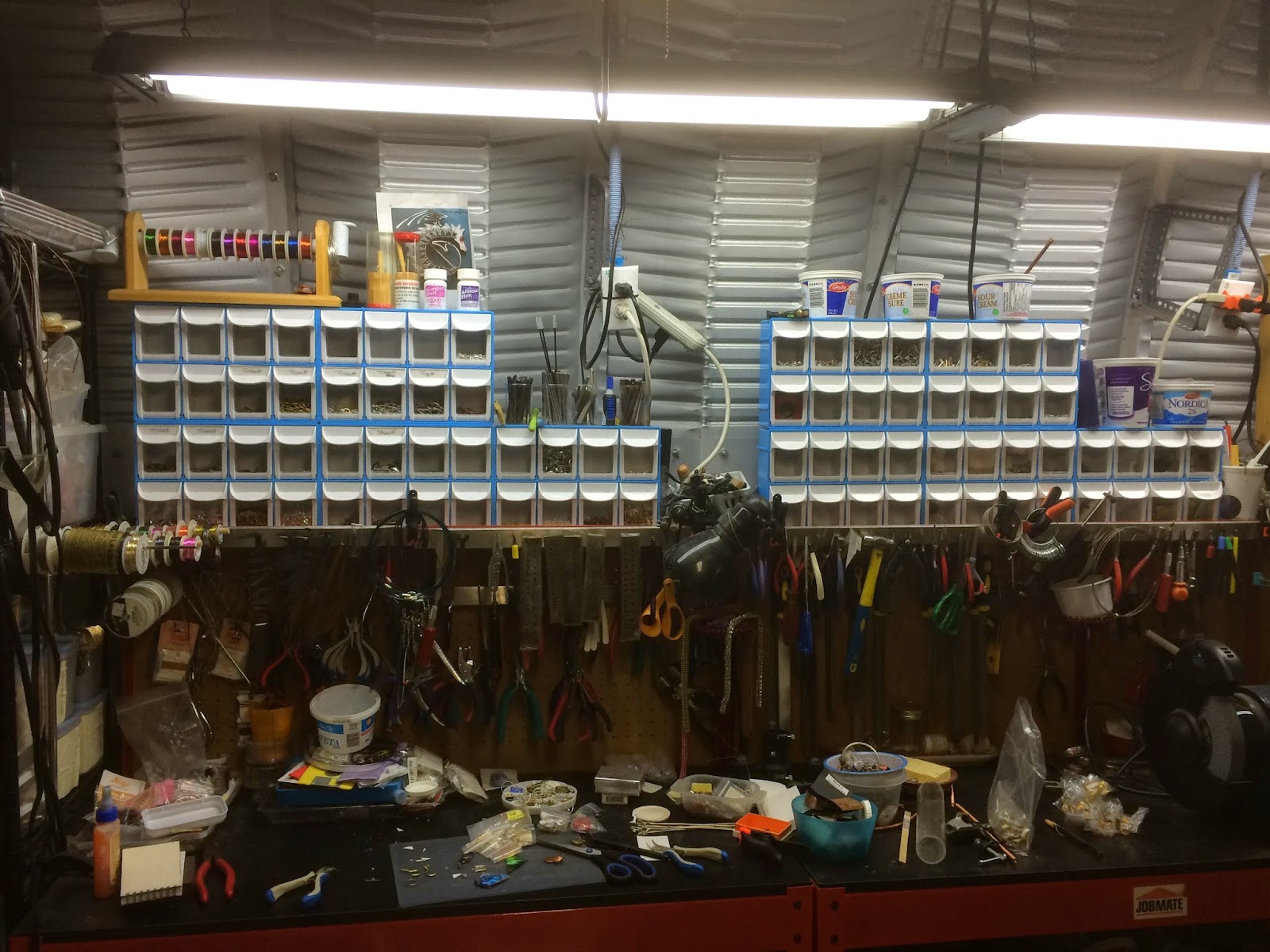 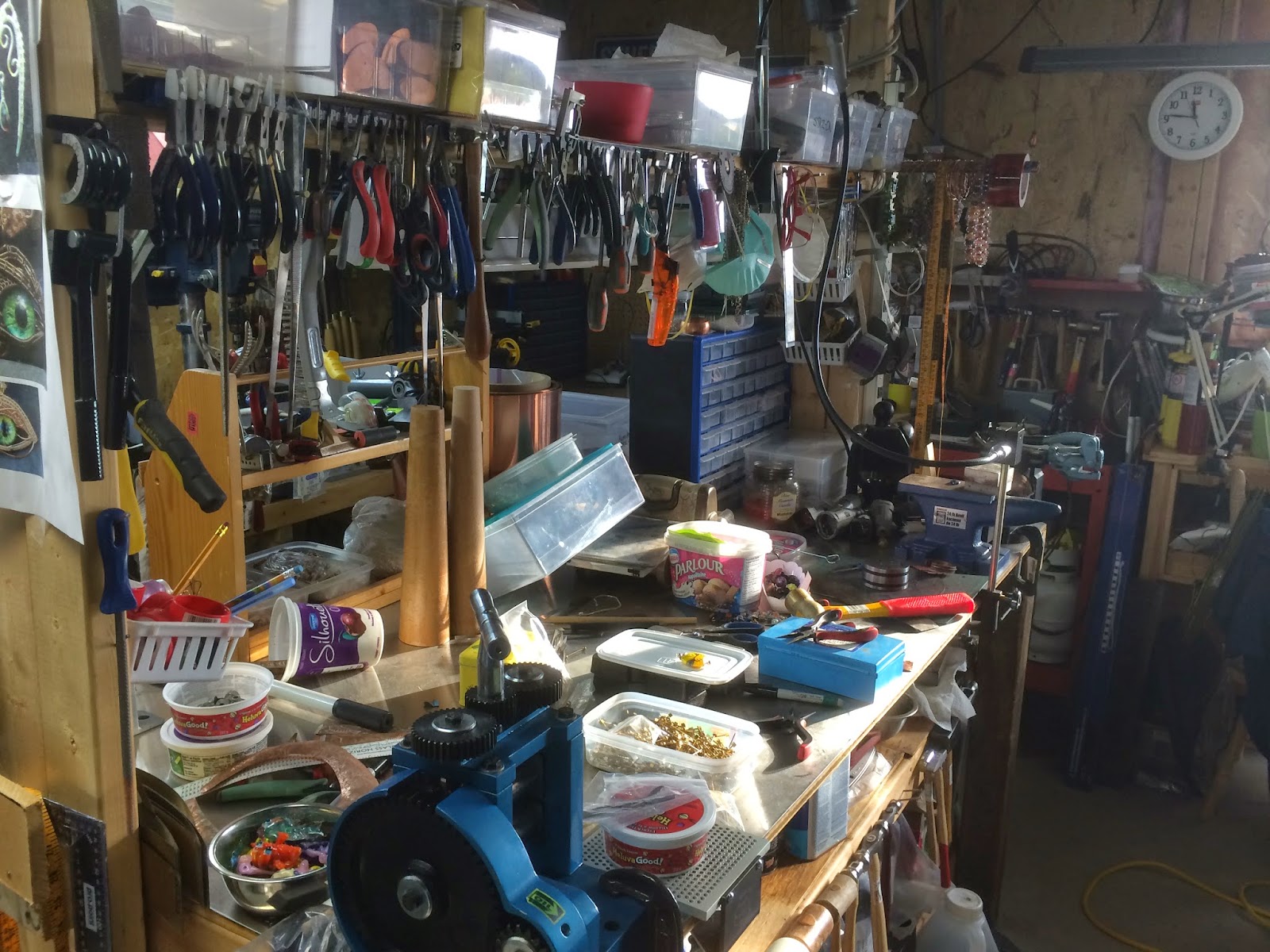 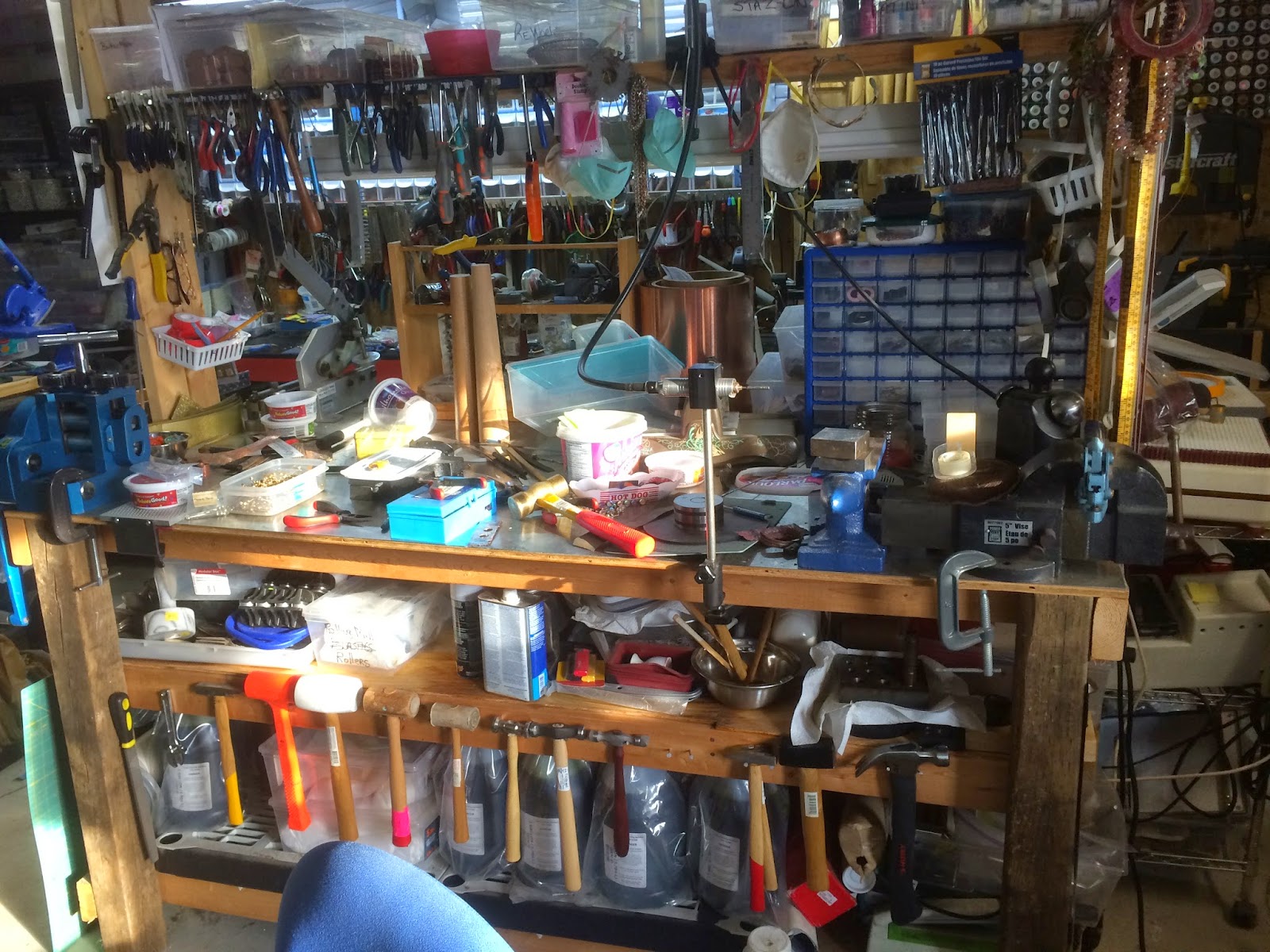 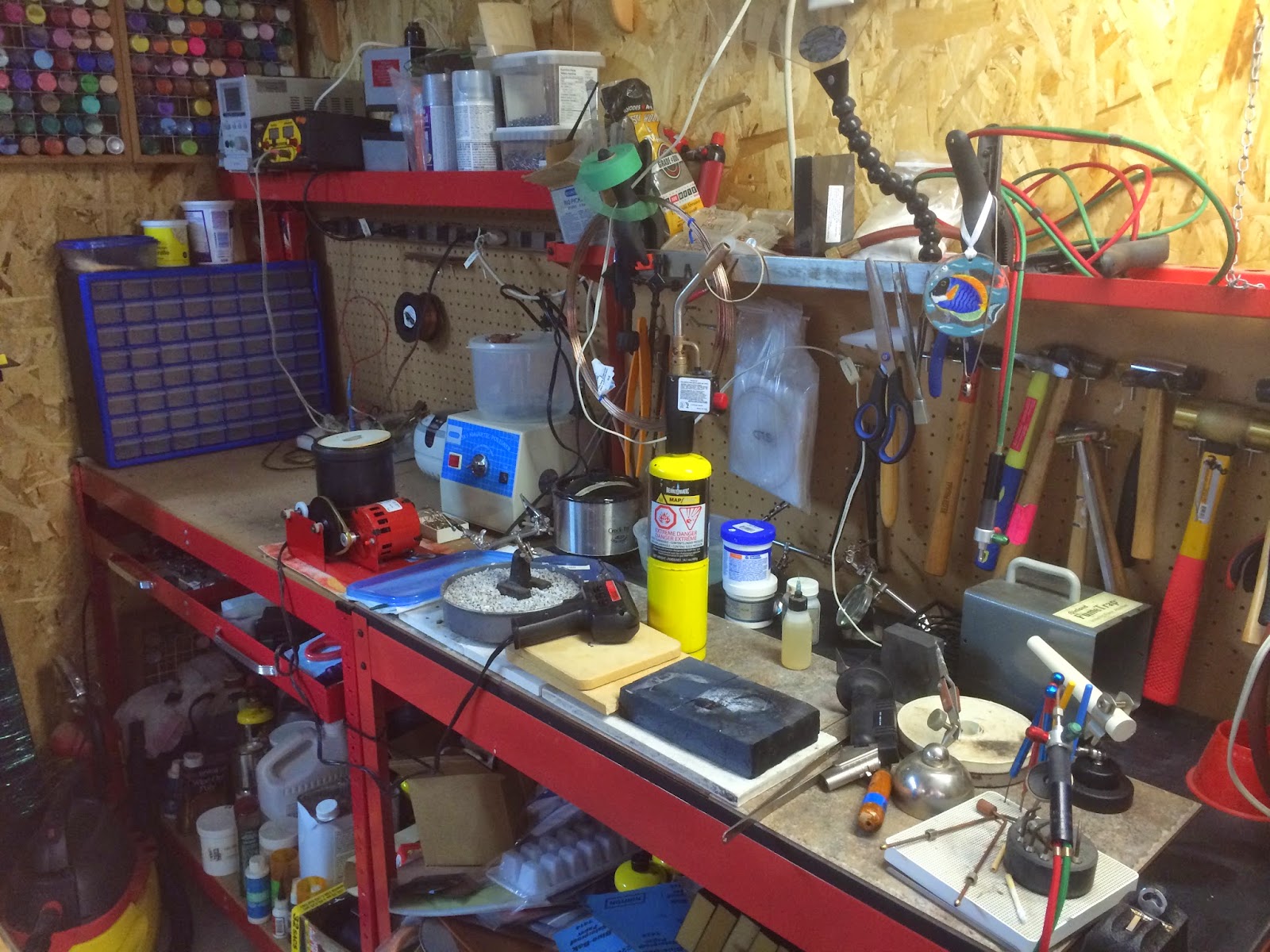 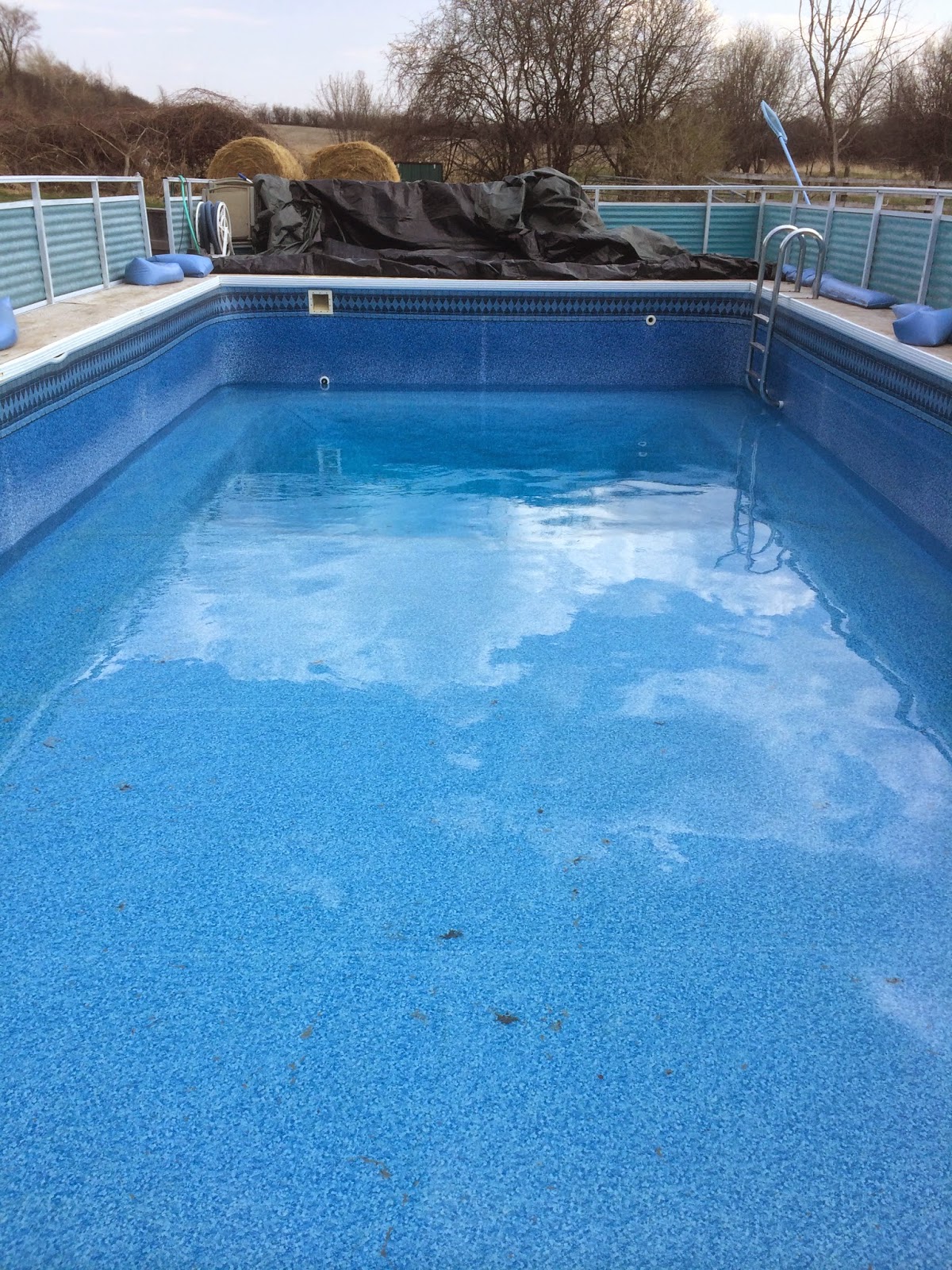 Last Sunday late afternoon I even chose to pull the cover off the pool, hook up the pump  and get ready to open pool  except I had lowered the water level too low - so until last night had to put some water in the pool (I had to get a filter system as someone left the old one out and it burst in the cold weather )  but not much to do once open  just keep adding some chlorine and by weekend vacuum the pool -
I love it when I open and its crystal clear - only last year because my cover had some holes in the pool was not as crystal clear.   I've had the pool for 10 years and in 10 years I have been the only person to close and reopen the pool by myself every year.  This year with the new cover the cover had no water on top and was dry so easier taking it off but still a chore
Posted by DeborahRead.com