Finally got all the earrings etched - the final 18 sets. 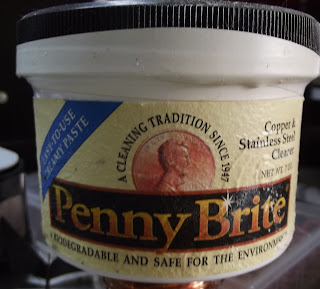 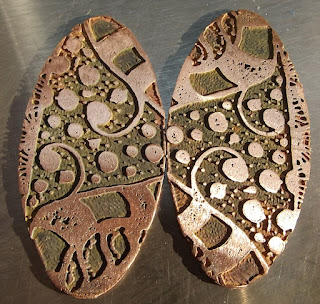 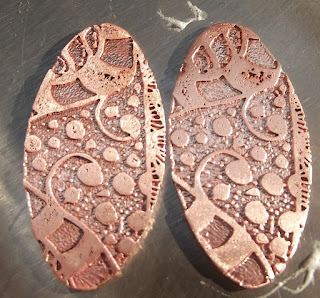 less than a minute later - bright as a new penny 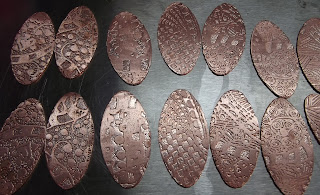 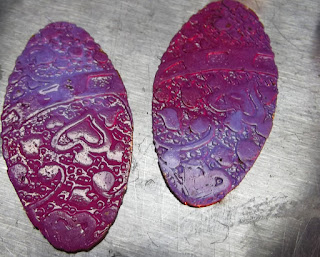 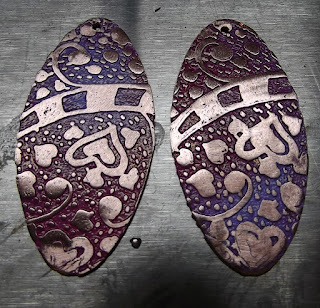 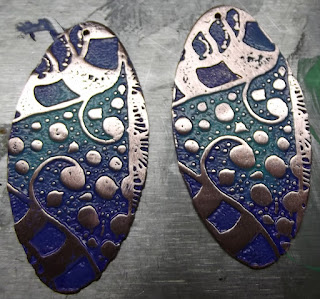 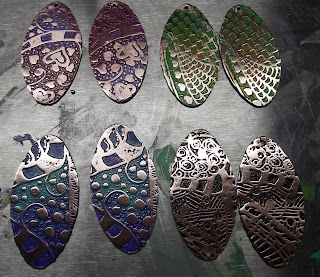 I forgot to punch holes so I put them in and cleaned the backs and dipped into my permalac EF and left them to dry - I'll dip in the morning again  and put on my earring findings.  I think I am going to change the store bought ones for silver wire ones that I will make